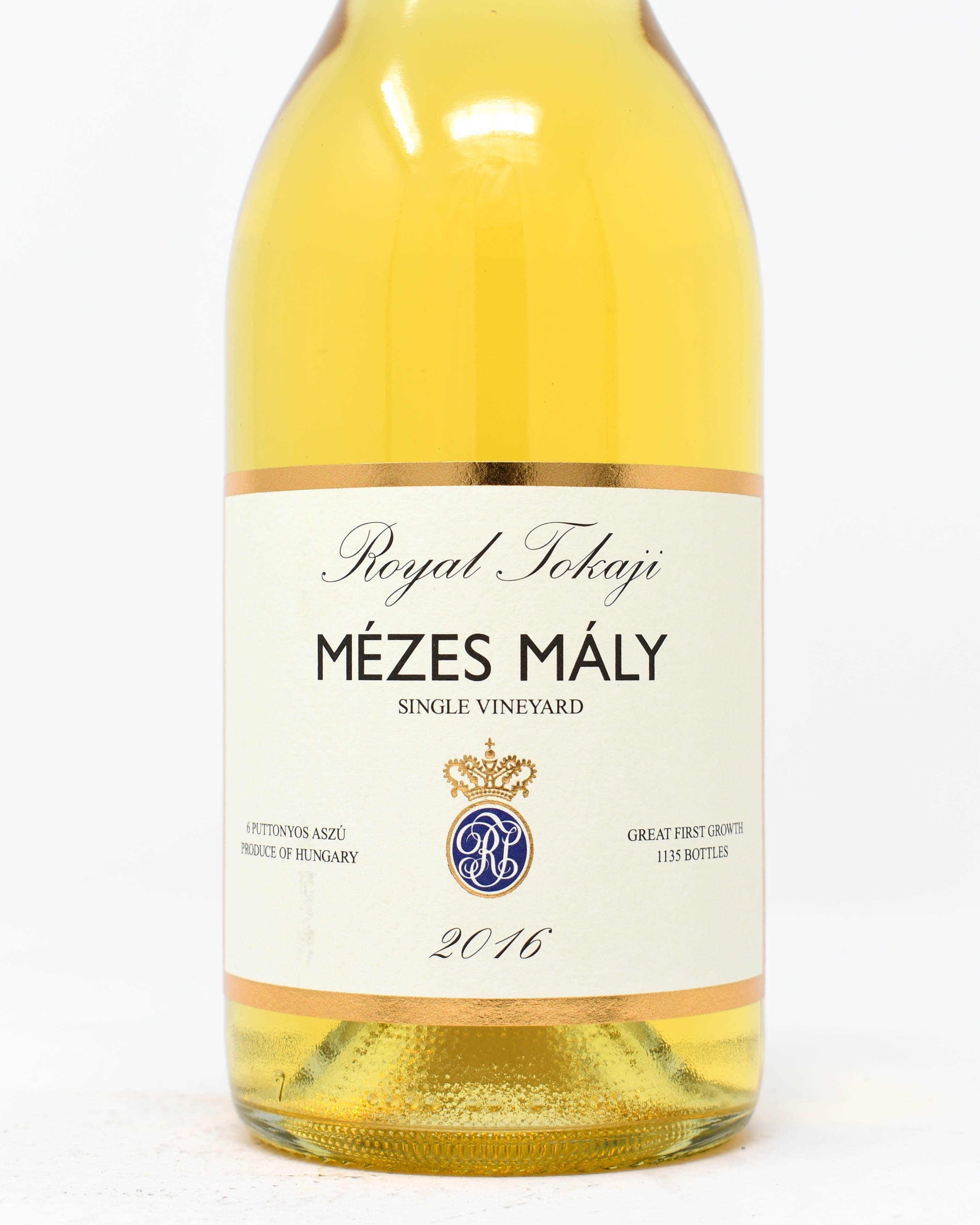 The wines of Tokaji rank among the very finest dessert wines in the world and Royal Tokaji is firmly the benchmark producer of these magical wines.

The first Tokaji aszú wine was created in the 1600s perhaps by accident — a harvest delayed by threat of enemy invasion. In 1700, Tokaj became the first European region to have its vineyards classified — its uniquely varied terroirs and climates rated “primae classis, secundae classis, tertius classis,” or “first growth, second growth, third growth,” by Prince Rakoczi II of Transylvania. This classification system is still used in Hungary today.

Quality production ended with the Communist Party takeover of Hungarian winemaking. Aszú grapes were used for mass production in factories, with vineyard distinctions lost in giant tanks. Tokaj’s renaissance began after the collapse of communism with the establishment of Royal Tokaji in 1990 by well-known author Hugh Johnson and a small group of investors, who were inspired to restore and preserve Hungary’s precious wine legacy.

We are pleased to offer several rare single vineyard wines from Royal Tokaji.

Betsek hill is a celebrated First Growth vineyard located in the Mád basin. Its volcanic bedrock is overlaid with rich clay mixed with dark, almost black, humus soil and chalk-white minerals. Royal Tokaji owns 15 hectares of south-facing parcels planted with Furmint and Hárslevelű vines with an average age of around 35 years

Mézes Mály (MAIZE-esh my) is arguably the world’s original “superstar” vineyard. The first classification of the already legendary vineyards of Tokaji took place in the 1730’s, the earliest of any wine region, and Mézes Mály was designated as a “Great First Growth” – one of only two vineyards with that classification. Royal Tokaji and Hugh Johnson jointly own this vineyard, which is the winery’s only vineyard with deep loess topsoil over volcanic bedrock. Vine age ranges from 19 to 60 years old.

Nyulászó (nu-lääh-sooh) is one of the most well-known First Growth vineyards in Tokaj. The vineyard, named after the ancient Magyar word meaning to catch hares, is adjacent to Szt. Tamás, overlooking the village of Mád. Royal Tokaji’s plots are located on south-facing slopes. Its volcanic bedrock is overlaid with mineral-rich, brown clay interspersed with lighter rhyolite tuff.
royal tokaji
Share this post
Facebook Twitter Pinterest