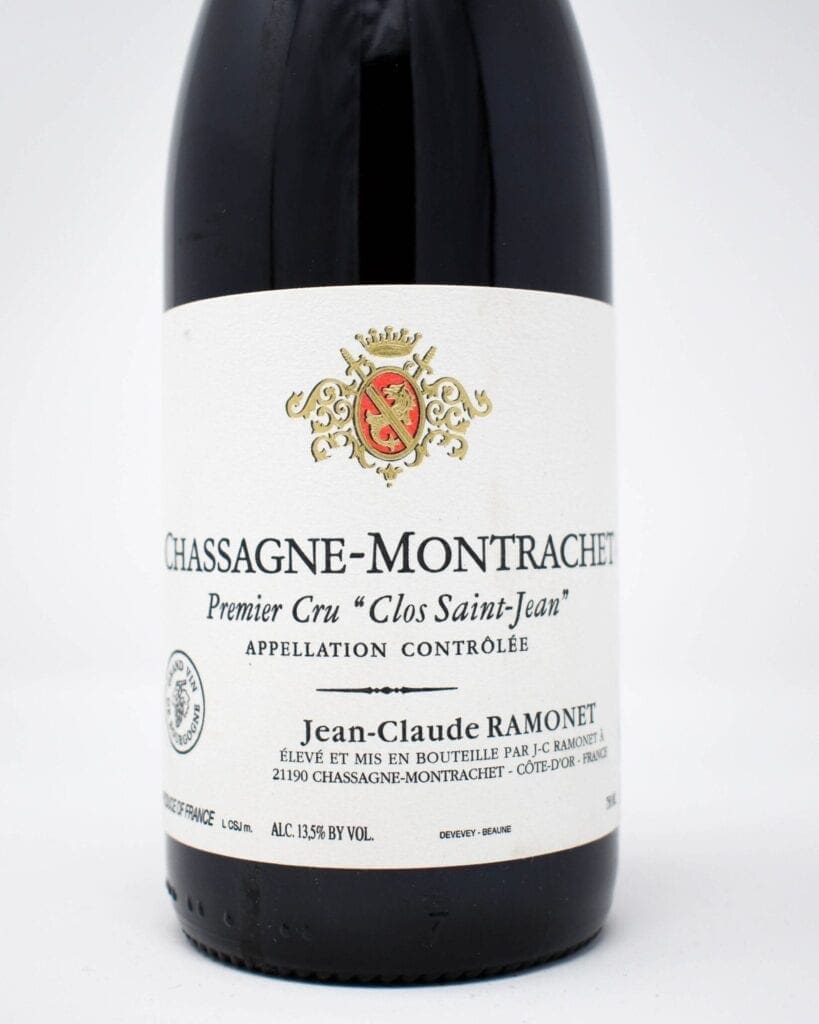 Located in Burgundy, a wine growing region where terroir and sense of place are typically more important than individual winemakers, Ramonet is in a class of its own.  In fact, Ramonet Montrachet, the estate’s flagship wine, is claimed by many to be unequalled.  What is perhaps even more impressive is the story of the Ramonet family and how they created this world-class winery.

Pierre Ramonet arrived in Burgundy in the late 1920s with his worldly possessions in a knapsack and started to earn money by buying and vinifying grapes.  Land value was very low during these difficult times, with the double effects of the depression and the American prohibition.  Through his hard work, Pierre started to accumulate vineyard plots surrounding the village of Chassagne-Montrachet with his first purchase within the great Ruchottes vineyard (also known as Grandes Ruchottes) in 1934.  It was with this parcel of land and this vintage that Père Ramonet made his name.

Raymond Baudoin, the founding father of the renowned wine publication “Revue de Vin de France,” presented Pierre’s wine at a general tasting in Beaune and enthused like never before.  It coincided at the time of the repeal of the Prohibition in the United States and the visit of Frank Schoonmaker, who was passionate about Burgundy.  Frank became the first official American importer for the Domaine with an inaugural purchase of 200 cases.

The culminating point of Pierre’s work life was in 1978, when he was still very much a man of the soil.  He walked into a lawyer’s office in Beaune with cash in his pockets and purchased a plot of Montrachet, considered the finest white wine vineyard in the world.  This was the beginning of the Domaine’s most famous wine, Ramonet Montrachet.

Pierre eventually handed over the reins to his son André, who died in 2011, and subsequently to his grandchildren, Noël and Jean-Claude, who had tended the family vineyards since 1984.

Domaine Ramonet is undoubtedly regarded amongst the top producers of white wines in the Côte de Beaune, from their superb Chassagne-Montrachet Villages and Premiers Crus to masterpiece Grands Crus.  Although the estate is best known for its whites, it also produces distinctive and remarkable reds.